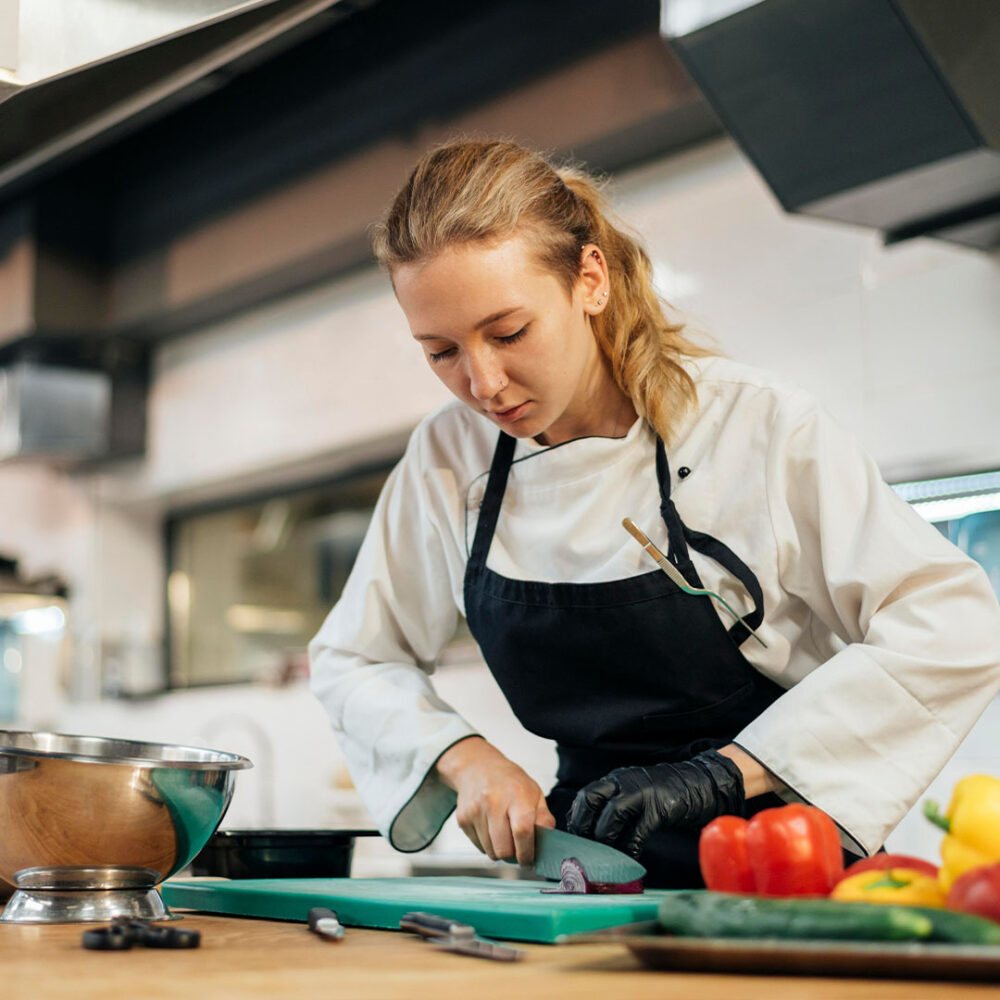 Electrostatic filters are among the most frequently used filters in Ecology Units. Electrostatic filters transform the oil particles in the air exhausted from the hood through the high voltage ionizer and turn them into negatively charged ions, from here they pass through the collector cell composed of positively and negatively ordered plates, and these oil particles are retained by the positively charged plates. The exhaust air of the hood thrown into the external environment filters particles up to 0.01 microns by 99% by the unit, thus it is released to the nature free from cooking pollutants, oil, smoke and soot.

Electrostatic air cleaners are used to collect wet and dry particles such as dust, oil mist, cooking fumes and various pollutants. Exhaust air containing heavy particles is passed by the fan through a washable metal pre-filter that captures coarse particles. The remaining particles, some as small as 0.01 microns, pass into a strong electrical field (ionizing section) where the particle receives an electrical charge. The charged particles then pass into a collector plate section consisting of evenly spaced parallel plates. Contaminants are trapped in these plates and filtered down the drain. Eliminates up to 99% of smoke, oil and fat particles. It reduces particles to submicron levels. It produces Ozone to help reduce bad odors.